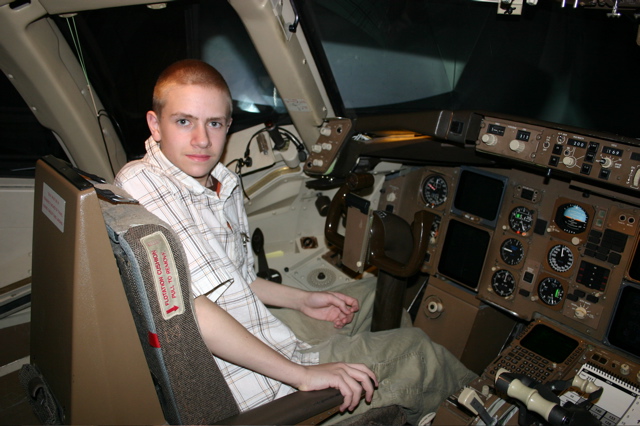 Eric has previously worked for Halliburton in Houston, Texas,  Montana Rail Link in Missoula, Montana, and prior to that worked as a Train Master for the Burlington Northern Santa Fe Railway (BNSF) in Montana.

He graduated from the University of North Dakota, in Grand Forks, North Dakota, with a dual major in Aviation Management and Air Traffic Control.

One of Eric’s interests in high school had been with Flight Simulator. He found that there are virtual airlines online that connect to virtual air traffic control, link to real weather conditions, and fly the same routes as the commercial airlines. He had been involved in the Virtual Denver Air Route Traffic Control Center as a virtual air traffic controller, trainer, webmaster, events coordinator, and Air Traffic Manager.